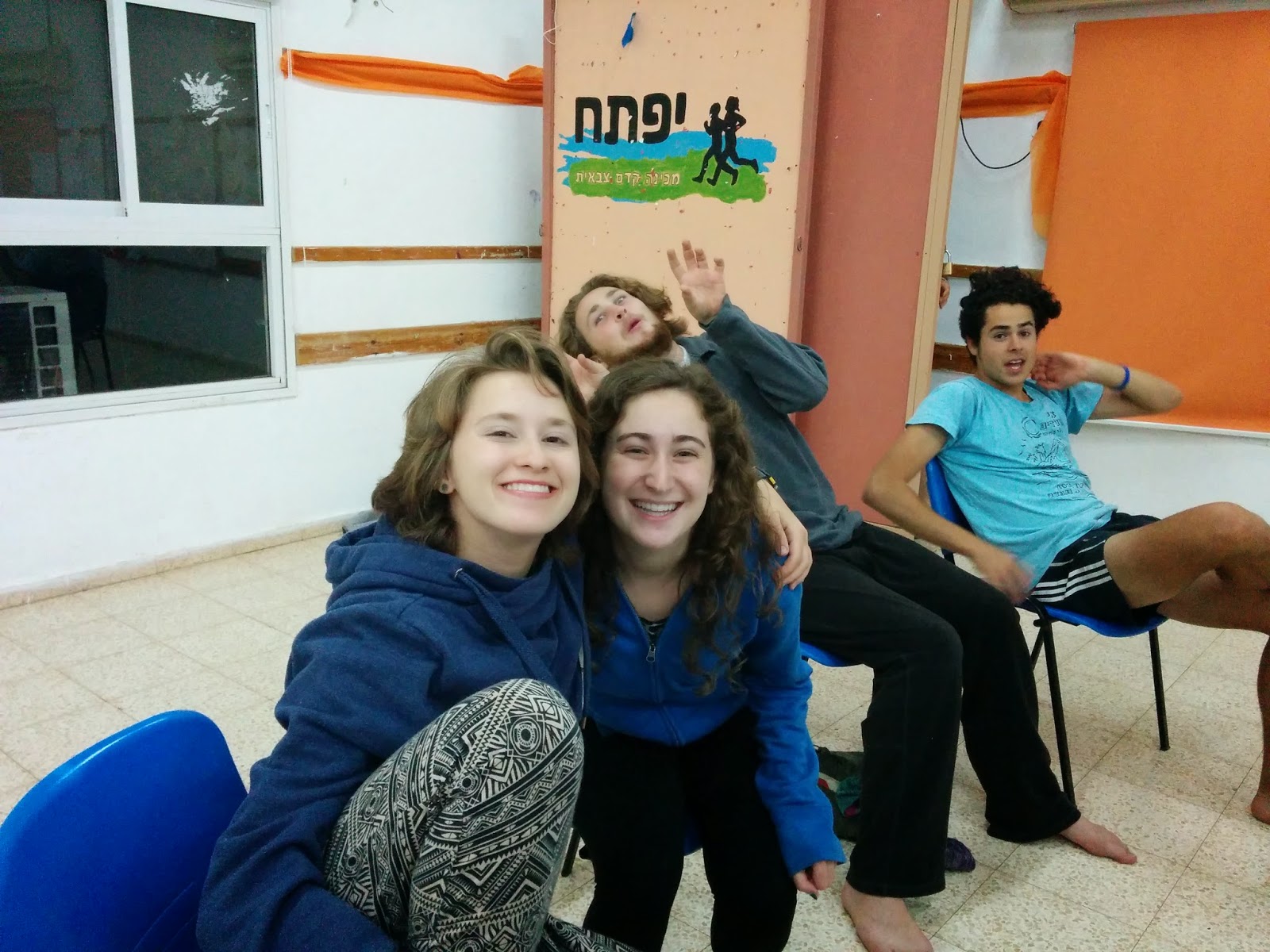 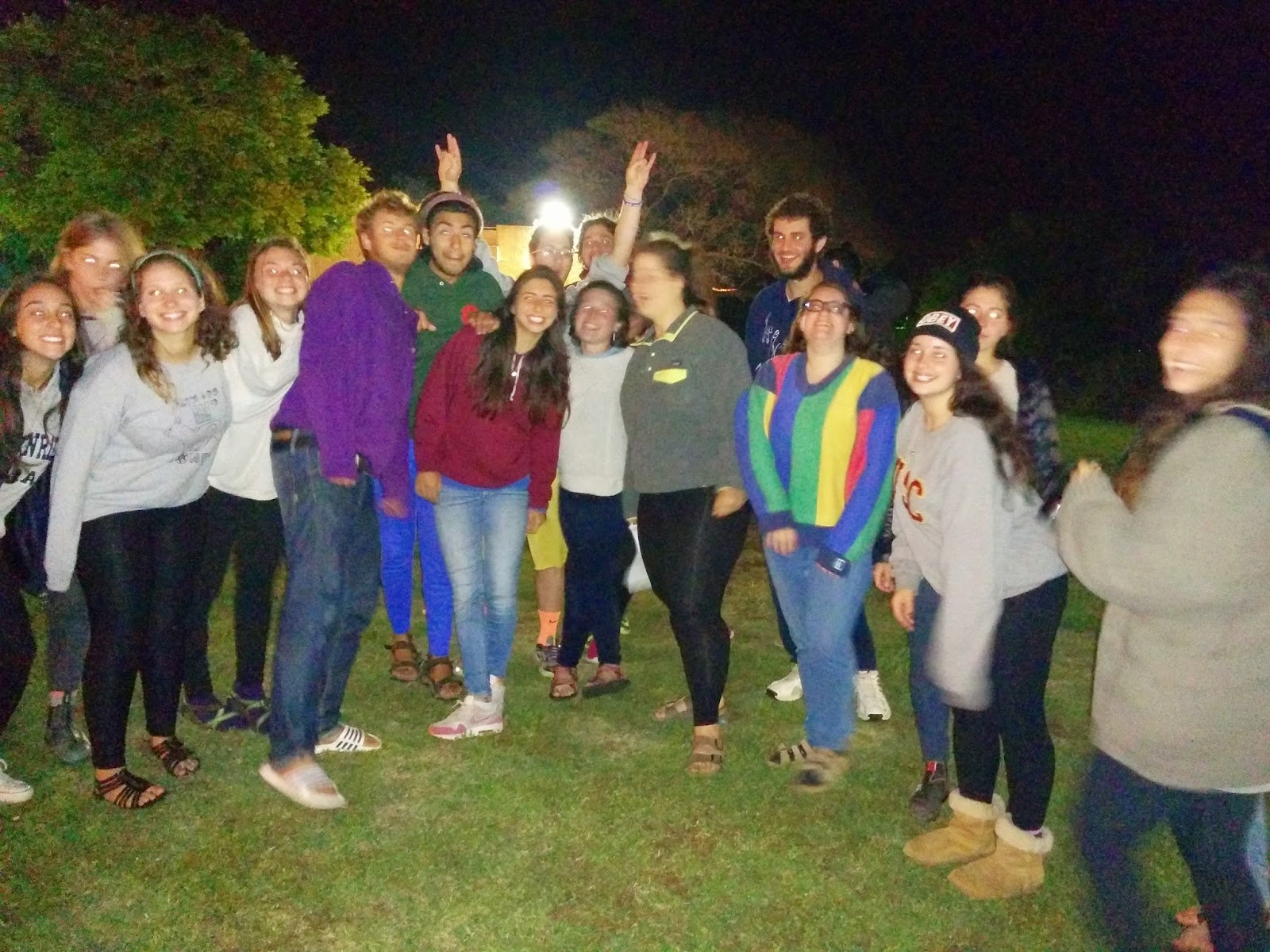 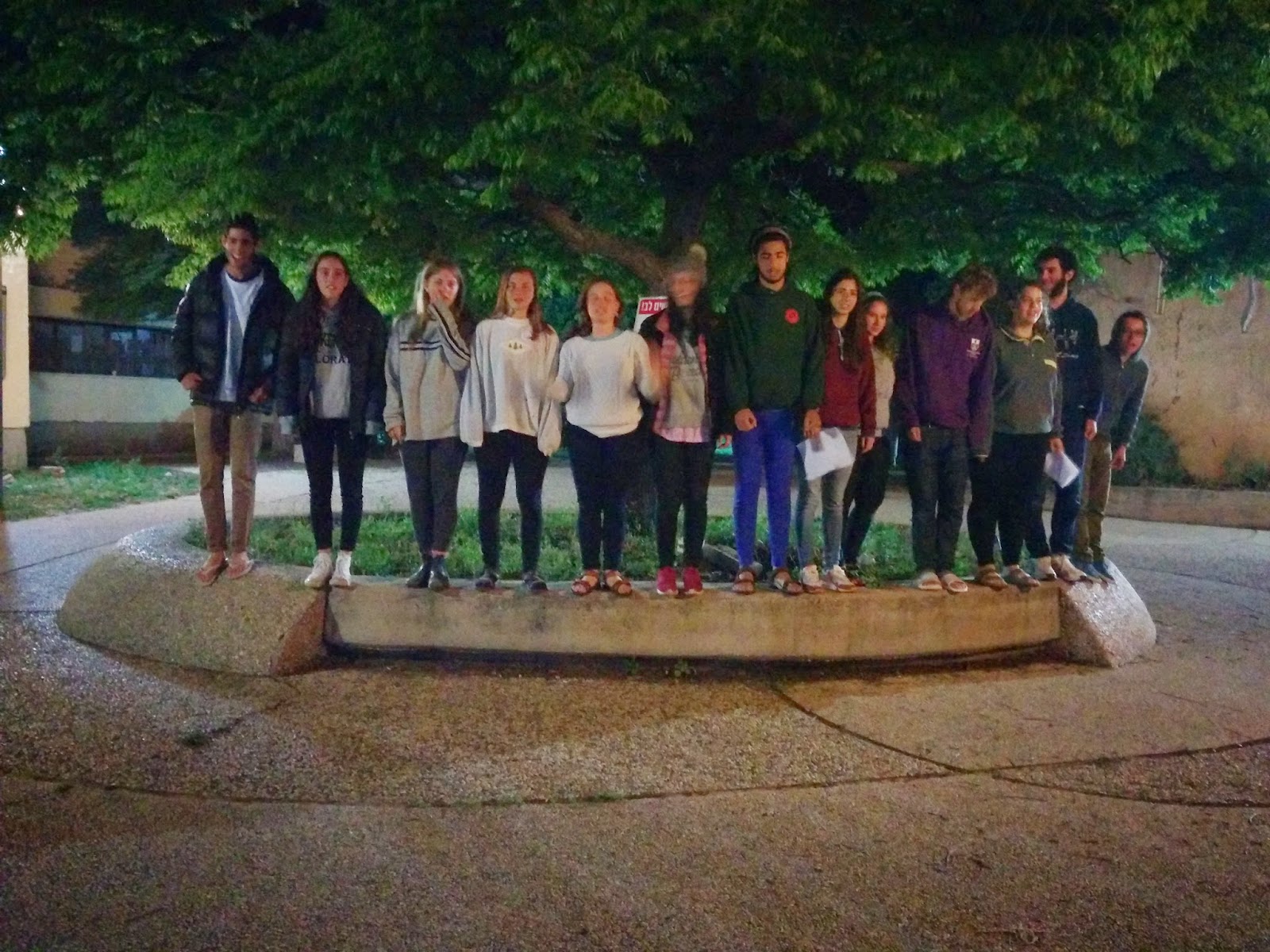 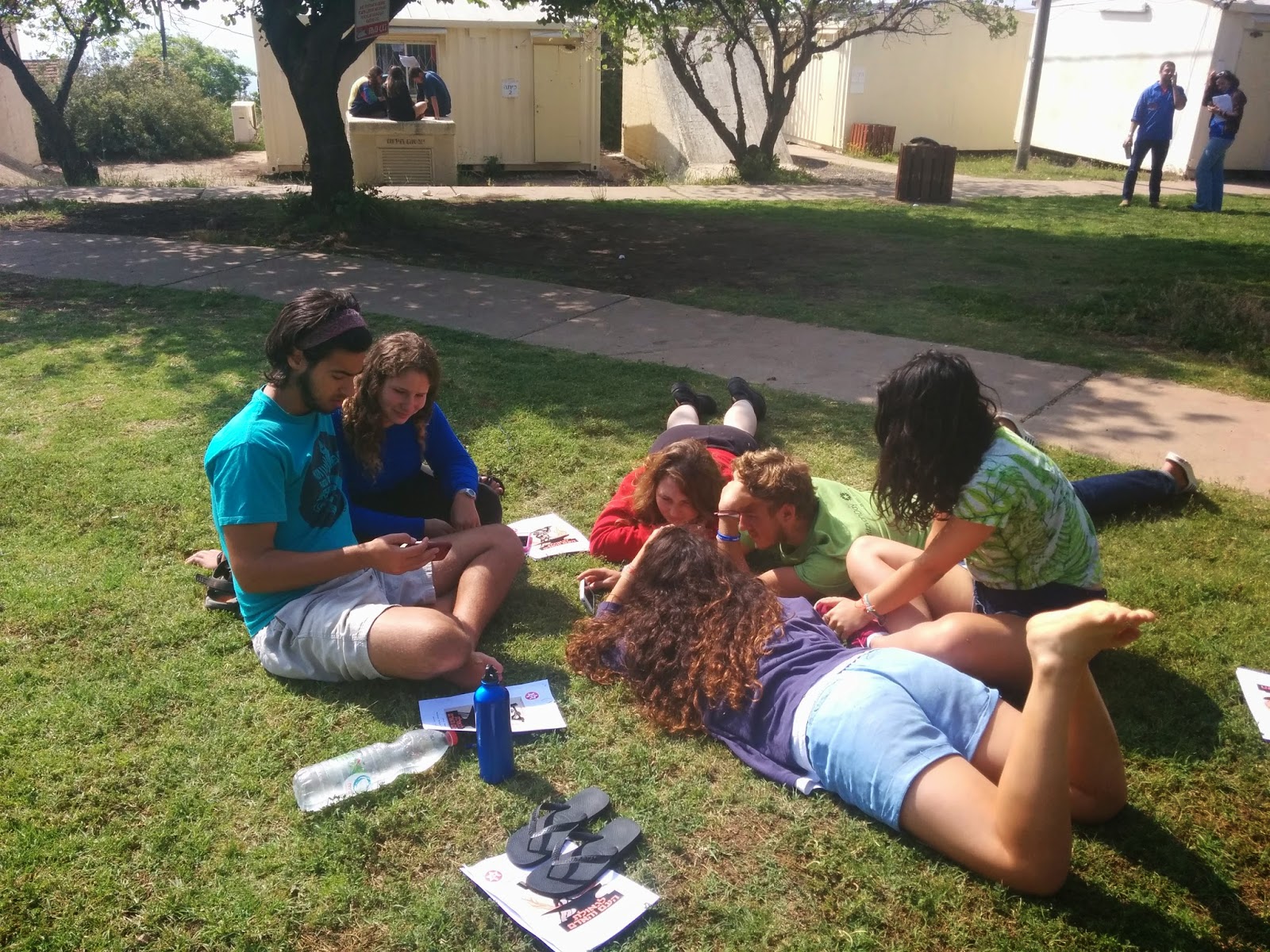 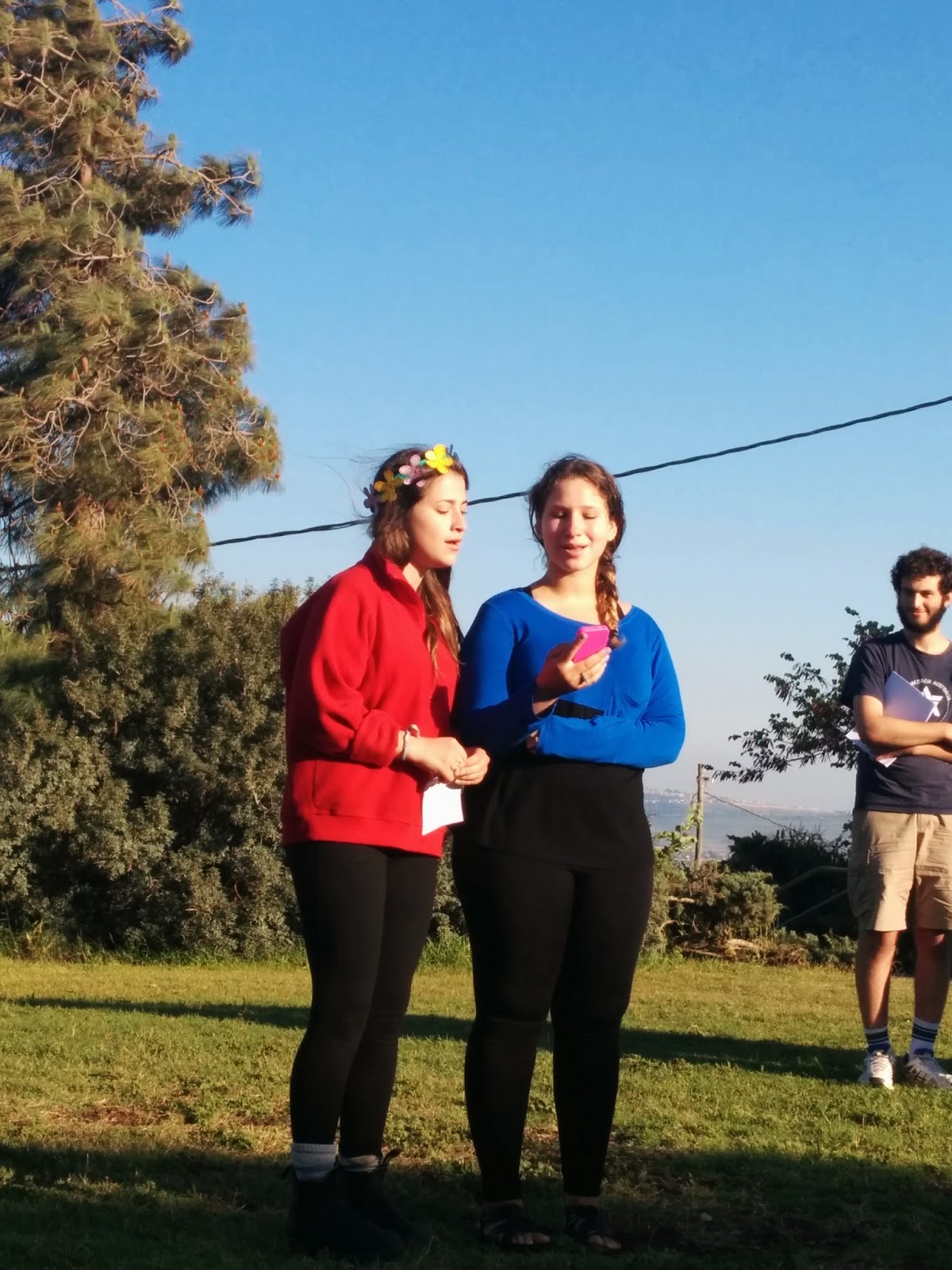 Rayna and Tali singing "This Land is Your Land" for our closing tekkes.
Posted by Unknown at 12:13 AM