The modules theme this week is "Jews in the Modern World," exploring the effect of the Enlightenment on Jewish communities in Europe, including the creation of the Reform and Conservative streams. The shiurim delved into how Jews left the isolation of the Middle Ages and Renaissance and entered mainstream Europe, and the effect this had on European history and Jewish identity. Emancipation by Michael Goldfarb is an excellent resource for this topic.

The guest speaker was Rabbi Edgar Nof, from the Reform Movement, discussing the history of Reform Judaism and the difference between Reform in Israel and America. He also talked to the chanichim about the recent and upcoming holidays. Below, shaking the lulav and blowing the shofar. 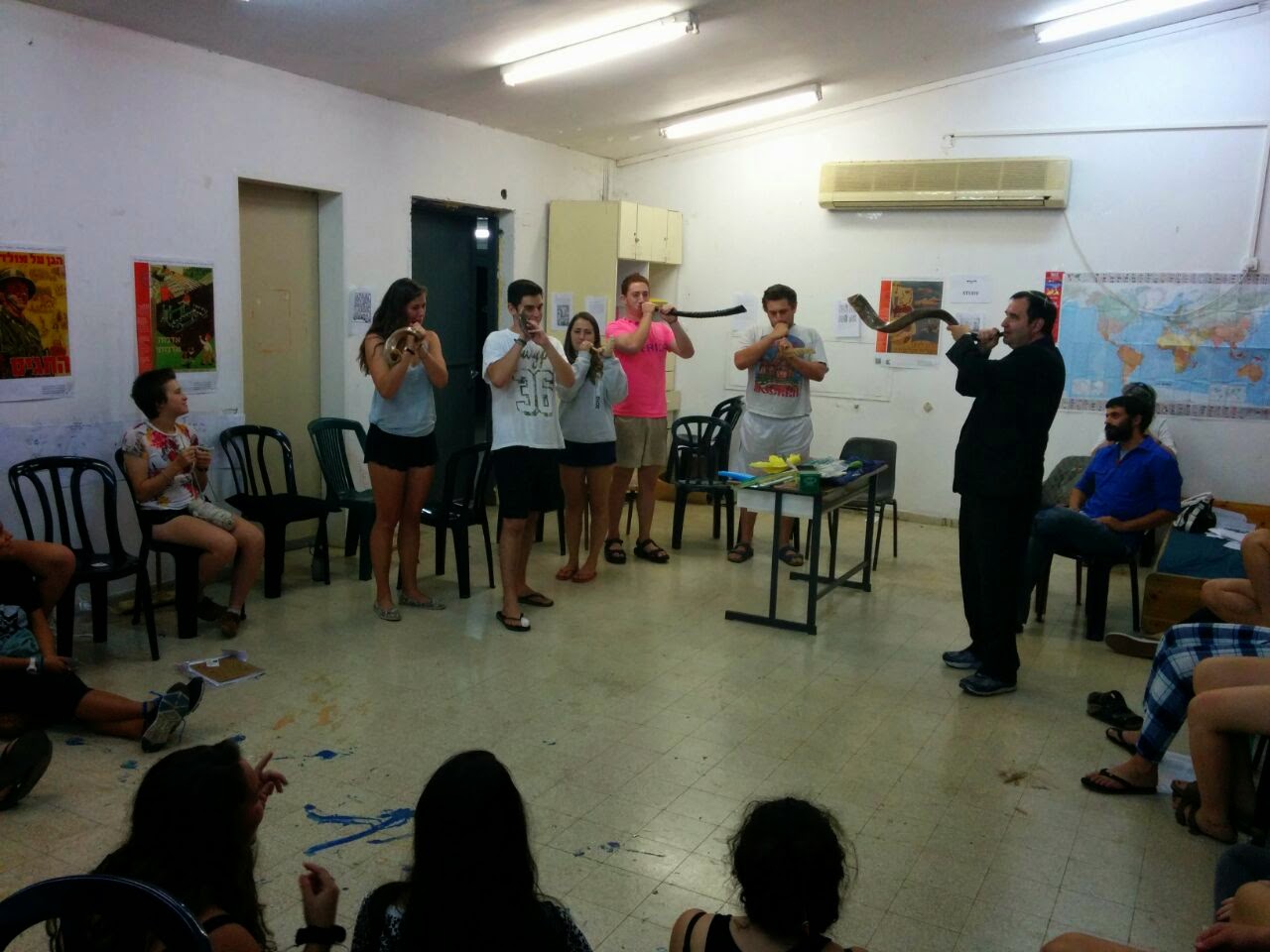 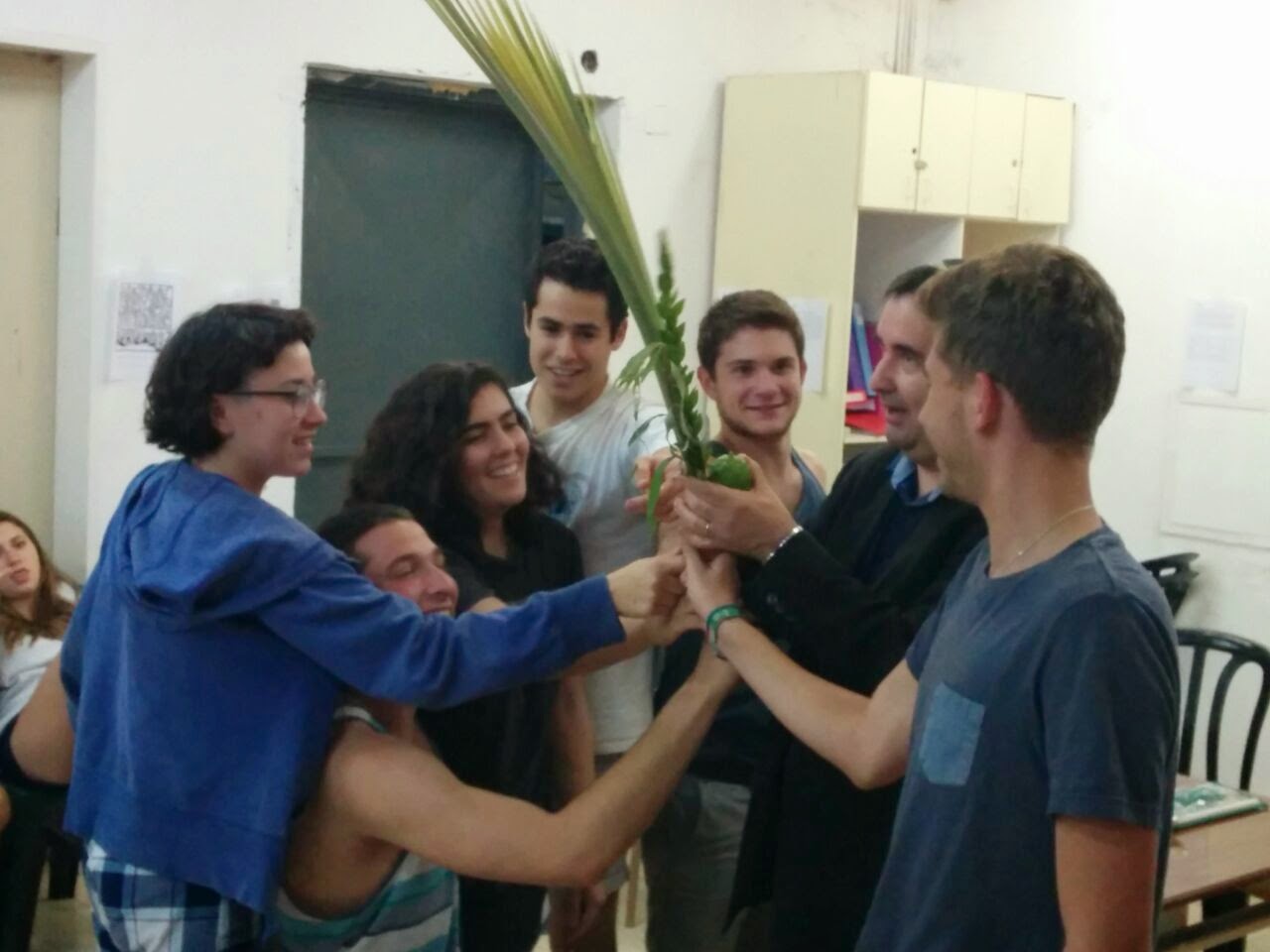 Upcoming tiyul: next week from Sunday October 12th to Wednesday October 15th, the Workshoppers will be participating in Tiyul Sukkot with 50 other Habonim Dror chanichim on English speaking gap year programs. We will be hiking in the Golan Region, and building sukkot to sleep in at night! Please do not be alarmed if participants are out of cell phone range for parts of the tiyul. Check back the following week for pictures.