On Sunday, the Workshoppers went to Har Herzl* for a siyur with their Boneh educators and a text study session with the WZO (World Zionist Organization), in honour of the UN General Assembly vote in favour of the partition of Palestine into Israel and Palestine. Before that, they started with a delicious humus lunch to celebrate their upcoming completion of Boneh. 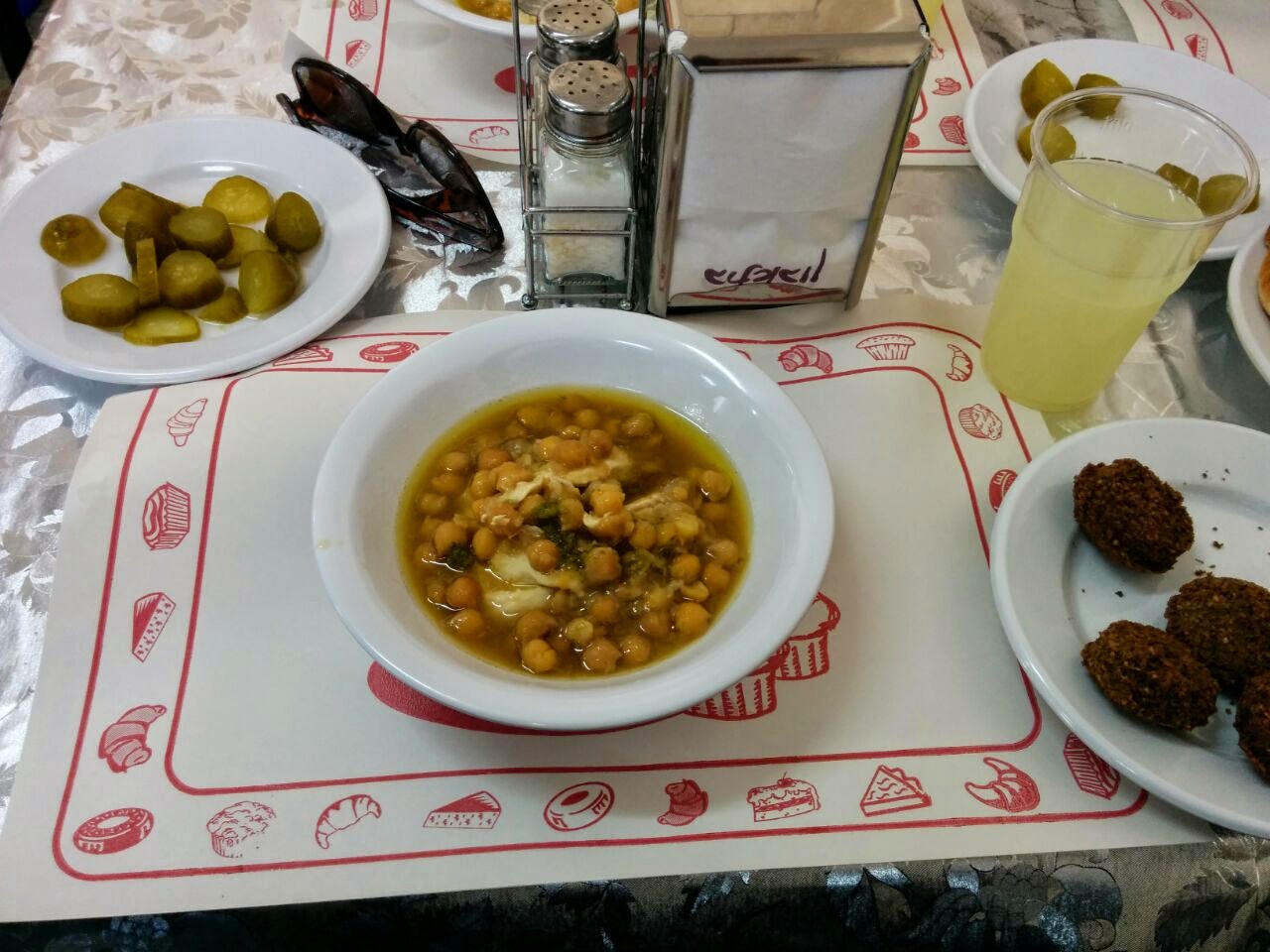 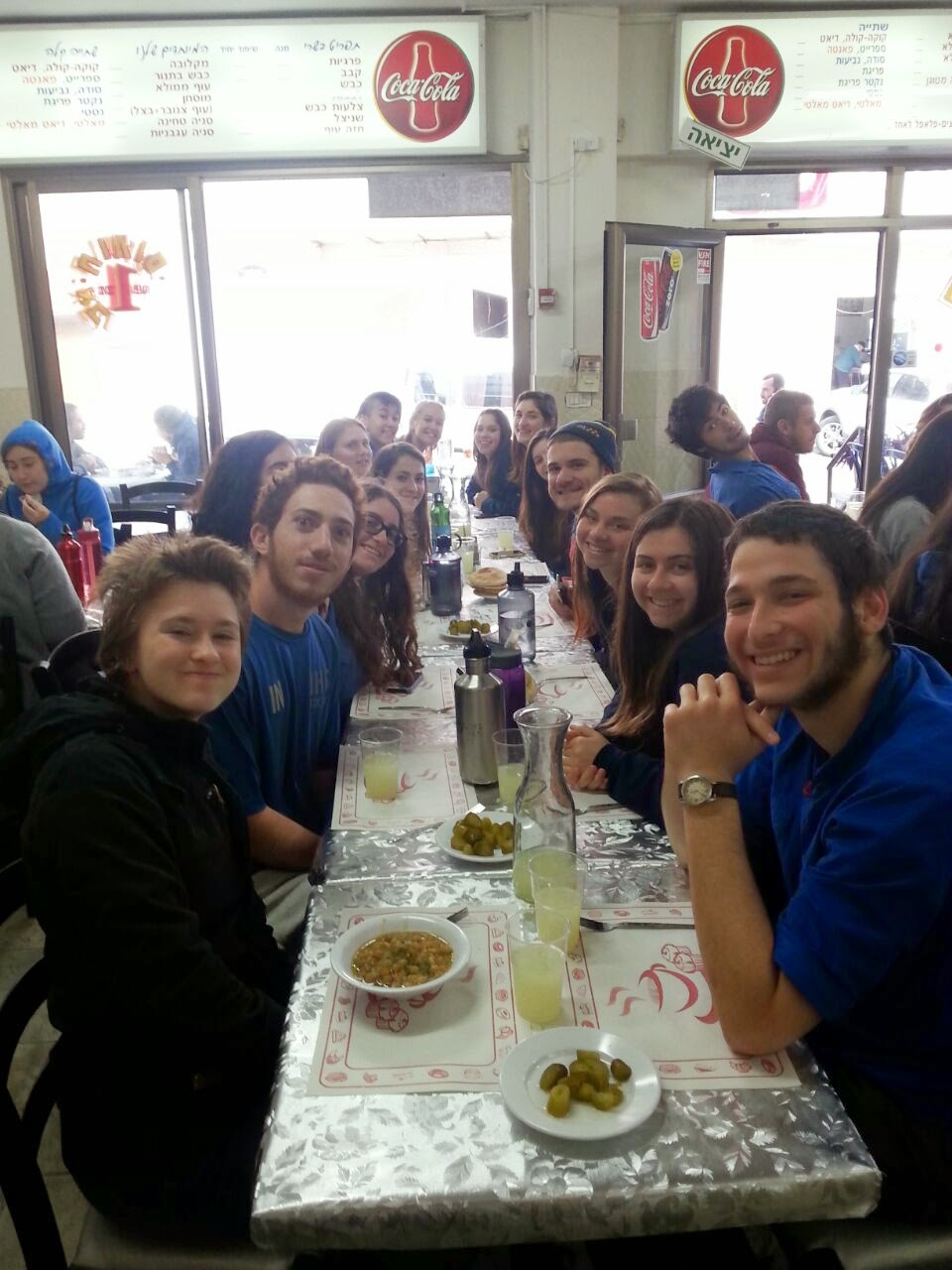 After lunch, the chanichim went to Har Herzl, one of the largest and most important cemeteries in Israel. Aside from Theodore Herzl, most of the former Prime Ministers of Israel and other major Zionist leaders, it is also a military cemetery. The chanichim visited the graves of Herzl, Hannah Senesh, Yitzkah Rabin and the Last of Kin Memorial (in honour of the Holocaust survivors who died in the War of Independence). After the tour, they went to the Herzl center for a session about Herzl and the UN Vote. Each chanich was presented with a booklet of material. 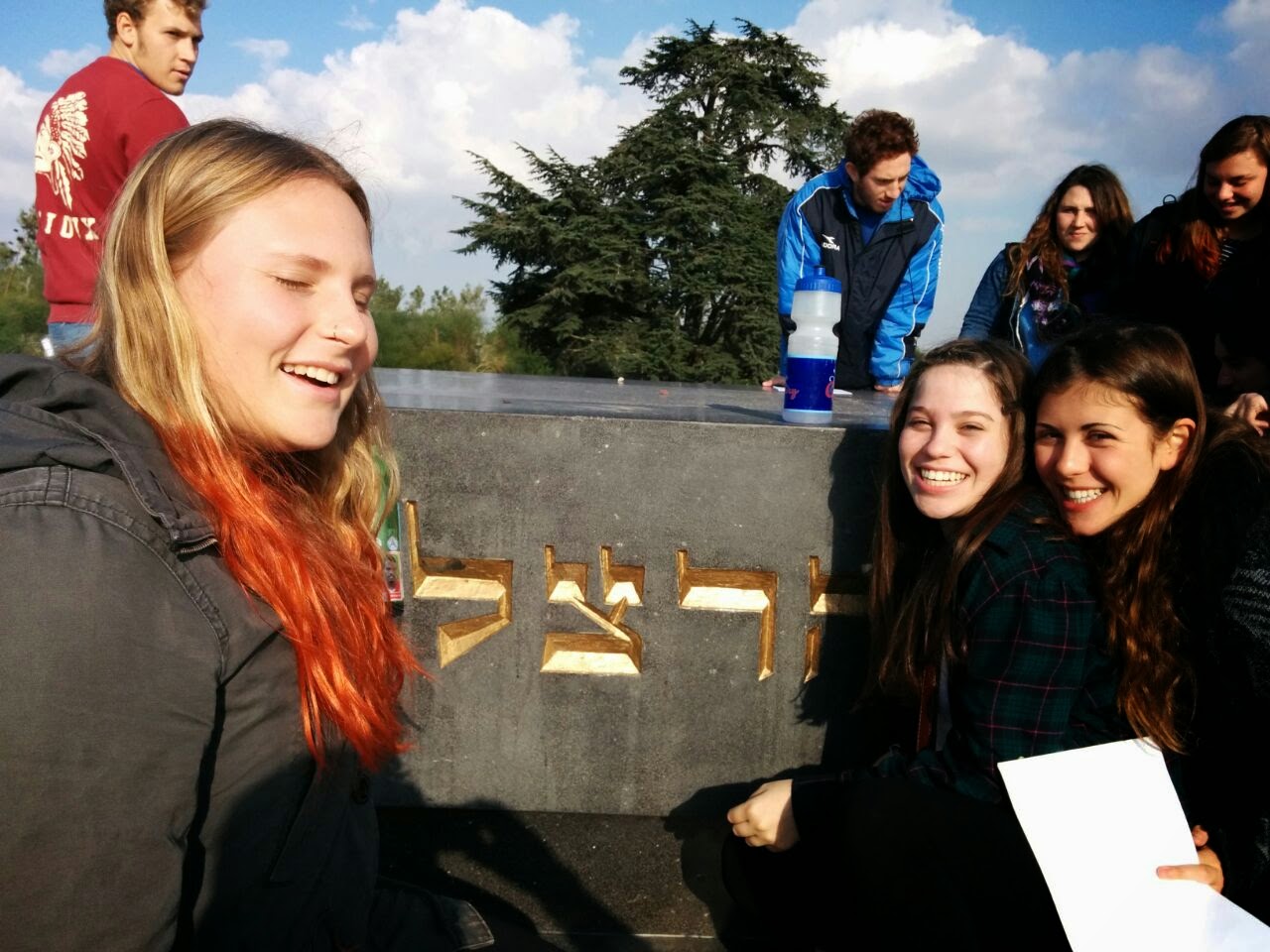 *Please note: the Workshoppers were accompanied by a guard, and were within a secure area the entire duration of their visit to Jerusalem. They did not visit anywhere in the city but Har Herzl, and arrived via private bus.
Posted by Unknown at 11:20 AM